Share your thoughts below! What do you think of Final Fantasy XV? Will you be picking it up day one? Will you pre-order Final Fantasy Type-O just to play the demo? Let us know below! 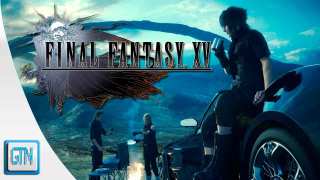