1. Nintendo’s Wii-U Is Great For Family, Preschoolers Or Preteens. 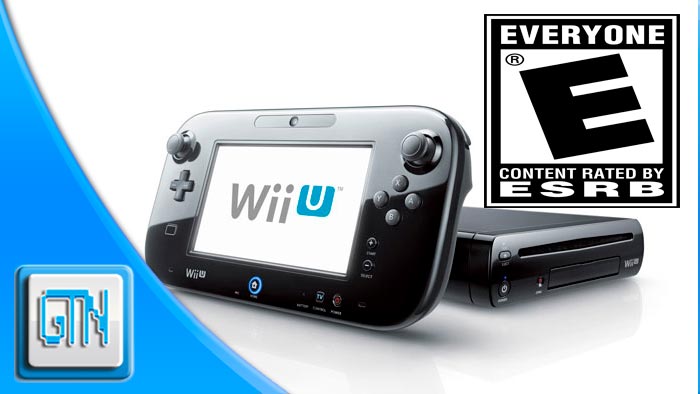 The Wii-U is really one product that is great for the family all around. It offers games that are mostly rated E for everyone. Meaning that it doesn’t show violent media or is often aimed directly at very young children. Your kids are still growing up and you don’t want to them to lose their charm by being exposed to the wrong types of media. After all this is why the ESRB (Entertainment Software Rating Board) exists to tell you the parents what media rating is best for whoever you are purchasing the product for. In this case Nintendo’s Wii-U is perfect for your elementary school student. However, if you have a teenager it would probably insult them if you bought them a Wii-U because it’s what is universally known as the baby toy of the video game industry. So don’t do that. 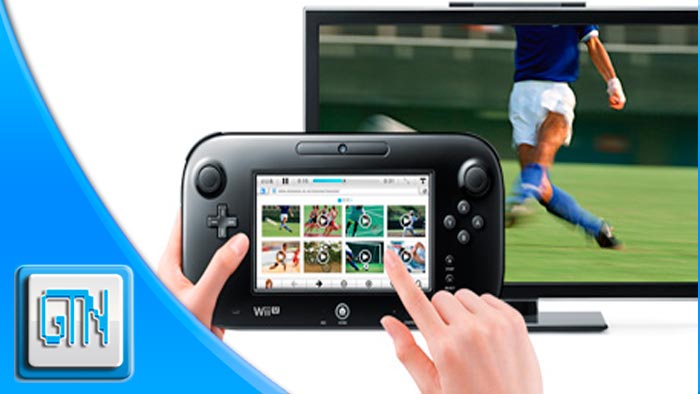 The Nintendo Wii-U Game-Pad serves as a portable gaming tablet to let you have your TV back from your children. We all love our children but sometimes after a hard days work you just don’t feel like staring at Mario do you? The Wii-U Game-Pad allows the kid to take his gaming experience right in front of him or her while giving you back the TV to watch whatever else you’d like. Please do note that not every game has this feature and the battery life of the Wii-U GamePad is under 3 hours. So keep it charged the best you can for you and your child’s sake.

3. Nintendo’s Wii-U Is The Cheapest System On The Market. 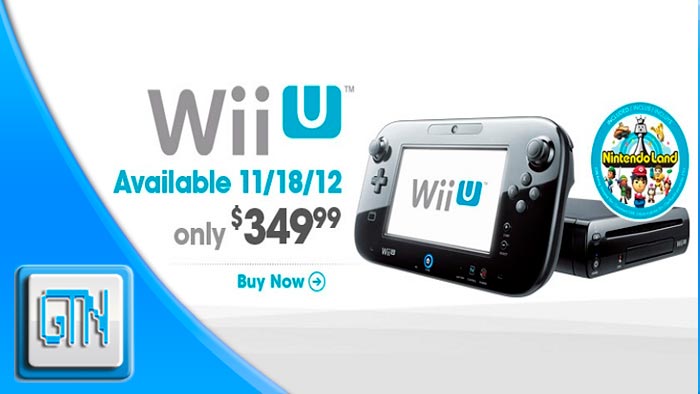 The Wii-U (depending on the bundle you buy) is cheaper than their competition (Sony’s PlayStation 4 and Microsoft’s Xbox One.) The Wii-U can be found anywhere from $250-400 dollars. Where as the Xbox One and PlayStation 4 is around $400 – $500 dollars. I personally suggest to you to go to your local pawnshop and pick up a Wii-U for even cheaper than the default retail price. Since statics show the Wii-U is the most often pawned off system to date. Why is it the most pawned off? It could be because people out grown them or the Wii-U became unused like a child’s new toy. Whatever peoples reasons are for pawning it off is irrelevant if you want to buy one of these for your children. 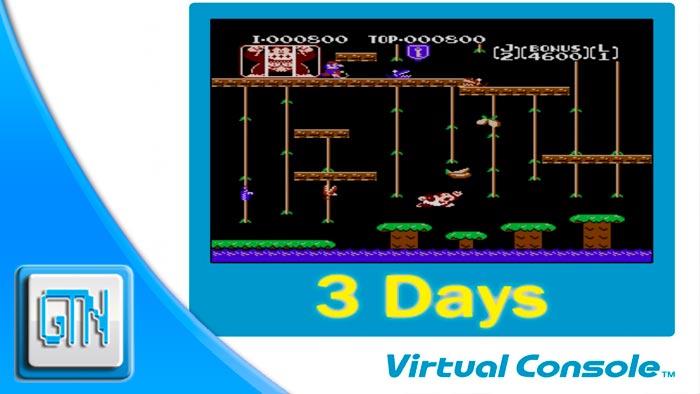 Maybe you’re an old time gamer and remember some of the NES or SNES classics. Well the Nintendo’s Wii-U has that for you or your child behind a pay wall in its Virtual Console. You can pay anywhere from 5 to 30 dollars for any old gem on the Nintendo E-shop. It has games from most of their old platforms like the N64, SNES, NES and more. Who doesn’t love those old gems? Your child will only love them too and at a smaller price than most retro game shops would sell them to you.

5. Nintendo’s Wii-U Has Local Multi-player To Play Together At Home. 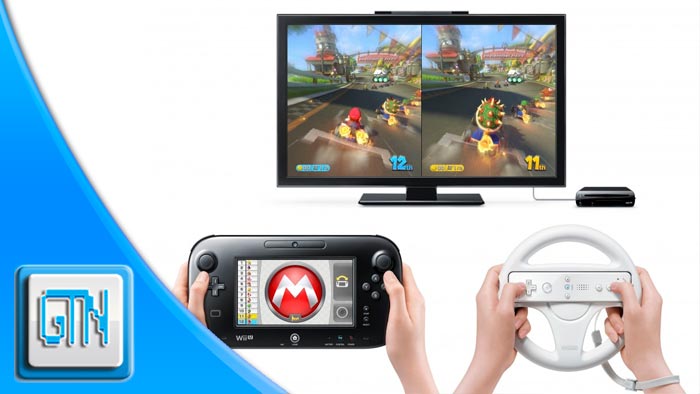 One of the major problems with newer consoles is the inability to have split screen multi-player with their titles. Sony’s PlayStation 4 has a supremely limited amount of titles that have local multi-player and it’s the same with the Xbox One which is by Microsoft. The Nintendo however is a completely different story. Nintendo is a family system first and families don’t play each other on the internet in the same house do they? Lets say you have two children in your home. Instead of them fighting over the controller so they can have fun. How about with the Wii-U they can both play together as a family. You will need an additional controller however so keep that in mind when purchasing the Nintendo’s Wii-U. – Craig of GTN
HEY YOU! Share the knowledge with others!