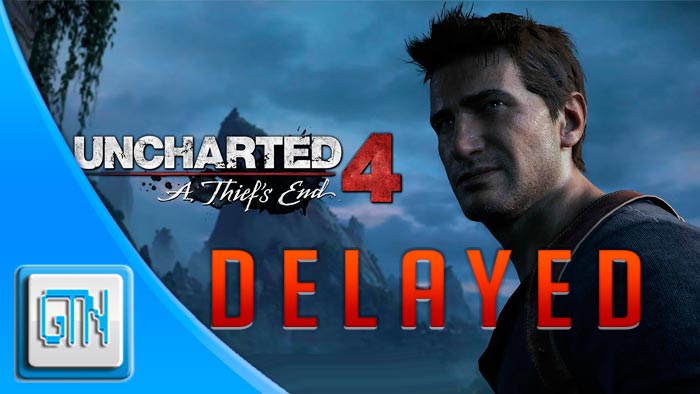 “After spending so many years with Nathan Drake, he means a lot to the team, and telling the climactic chapter of his adventures is a task we don’t take lightly – this game deserves every bit of the attention to detail, precise pacing, and nuanced storytelling Naughty Dog is known for. So we’ve made the difficult choice of pushing the game’s release date. Giving us a few extra months will make certain that Uncharted 4: A Thief’s End not only meets the team’s high standards but the high standards that gamers have come to expect from a Naughty Dog title. The team at Naughty Dog will be hands down working through 2015 making sure that Nathan Drake’s story gets the closure it deserves. Come Spring 2016, you and Nate are in for one thrilling, emotional ride.” – Naughty Dog