Skip to content
Due to fan outrage of Daybreak planning on charging for Battle Royale Mode a very popular one on H1Z1. Daybreak has decided to hold off on the monthly subscription for access to battle royale mode and focus more on the bugs and other issues plaguing the game. Daybreak Game Company President John Smedley in a statement
“We’ve decided to offer a monthly pass for BR for $6.99. It’s coming in the next few days. We are seeing much higher usage of BR and we’re very excited about it and wanted to offer an alternative to event tickets.”
Followed by a huge outcry of backlash from H1Z1 fans he then announced on Reddit.
“We’ve listened to your feedback. It came through loud and clear,” he wrote. “From our perspective we’ve been really super clear about our plans from even before day 1 regarding this. What’s also clear though is that you expect more from us in terms of quality level so that’s what we’re going to do. We’ll focus on bugs, awesome new stuff and adding a ton of features to BR and our main game to make you feel like you’re more than happy to pay for it. Only then will we charge for it.” 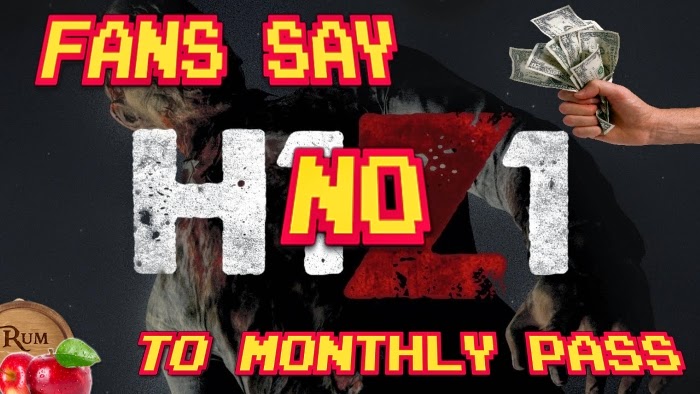