Skip to content
Good News for Starcraft II fans. Coming from Blizzard is Legacy of The Void.The expansion will include new units and multiplayer changes from Wings of Liberty, plus a continuing campaign on the Protoss species. It will span approximately 20 missions and will be priced as an expansion set.The campaign will focus on Artanis as its main character. 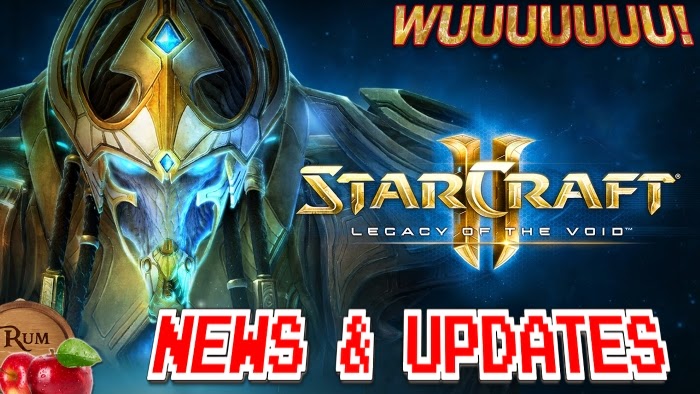