Perpetrators of online abuse will now face tougher sentencing thanks to new legislation passed in the UK. Justice Secretary Chris Grayling made the statement

“This is a law to combat cruelty, and marks our determination to take a stand against a baying cyber-mob We must send out a clear message: if you troll you risk being behind bars for two years.”

The major changes include

Anyone if found guilty of the above will now face a maximum sentence of two years, instead of six months. 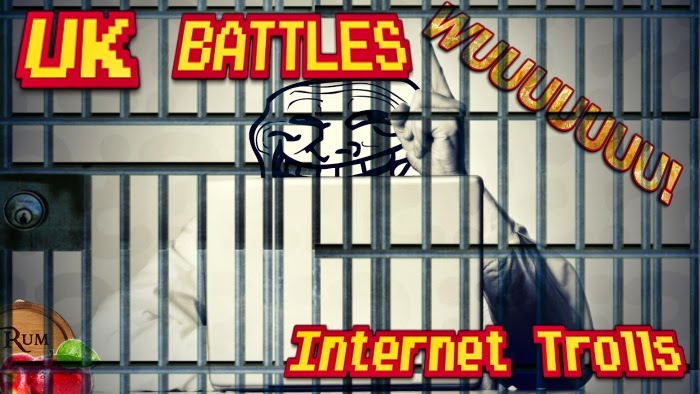