Skip to content
Telltale Games recently announced on their blog. That they are now going to be working with Marvel Entertainment to team up and work on a new Telltale project that will come out sometime in 2017. We said 2016 in the show by mistake. Telltale Games has had some pretty good games come out and some lackluster ones as well. With a Minecraft game and now a Marvel project in the works. The point and click adventure genre is looking fresher than usual. Or it could be disastrous. 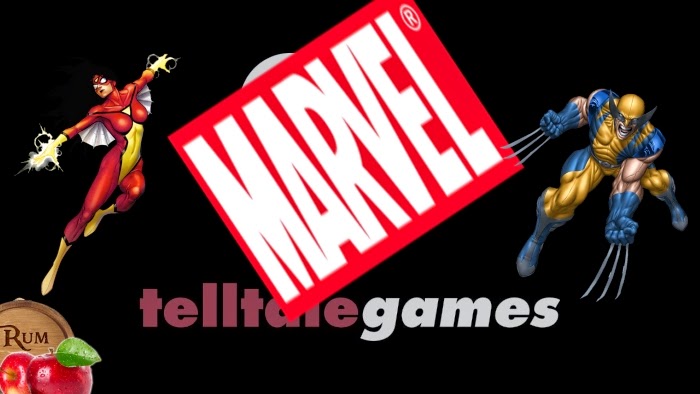