Skip to content
Ubisoft’s Assassin’s Creed Syndicate takes place in London 1868 during the dawn of the modern era during the Industrial Revolution. You can play as twin siblings Jacob and Evie Frye.The game will not feature multiplayer as things currently stand, you get to use a grappling hook (ah taking from Just Cause eh?), and use carriages so that means we get a red dead redemption element to the game as well. The developers have confirmed that Charles Darwin and Charles Dickens will appear in the game. Sadly this feels like the age ol’ “fuck it” button will be pressed once again as many of Ubisoft’s games suffer from it much less a decent port for PC users. They might as well call it Assassin’s Creed: Gangs of London. Or Assassin’s Creed: William Regal Edition….ok that was silly but you see the point. 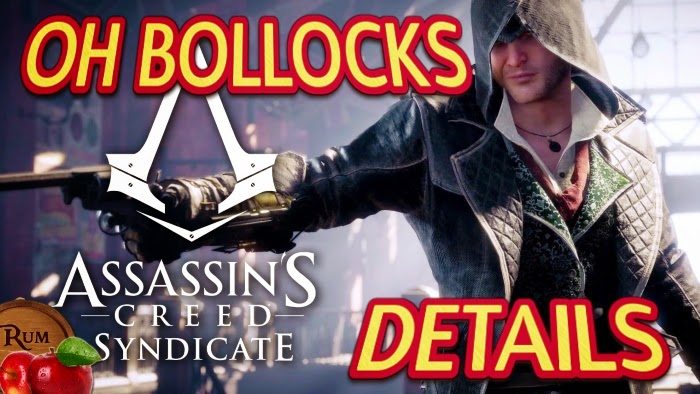