Skip to content
The Executioner will feature a series of battle arenas where the player faces monsters and villains from The Evil Within from a first person type hack and slash. Players will wield The Keeper’s spiked hammer (which oddly looks like a ban hammer) and earn new weapons and upgrades as they progress, learning more about the origins of The Keeper. THE MAN WITH THE HAMMA! The final add-on completes The Evil Within’s season pass. The trio of downloadable content also includes episodes The Assignment and The Consequence as part of the $19.99 package. The Executioner is also available separately for $4.99
The Executioner was released May 26th. 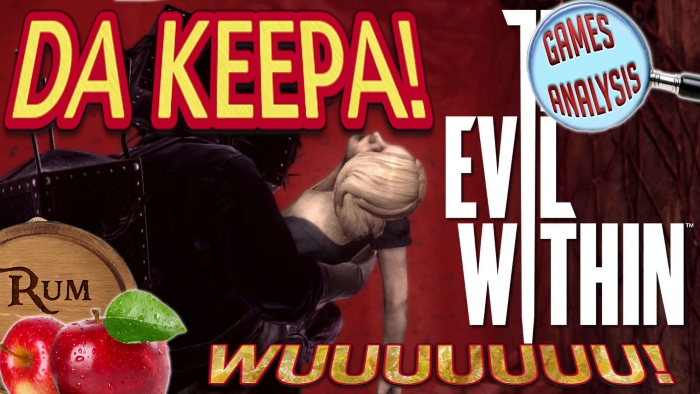