It really sucks when an innately good concept turns sour for individuals who decide to abuse the faith and hope of other for quality entertainment products.

Erik Chevalier board game creator of The Doom That Came to Atlantic City, ordered to return $111,000 in Kickstarter money in a case involving the Federal Trade Commission. The settlement order also prohibits Chevalier from, “making misrepresentations about any crowdfunding campaign and from failing to honor stated refund policies. He is also barred from disclosing or otherwise benefiting from customers’ personal information, and failing to dispose of such information properly.”  Oregon court has ruled that Chevalier pay $111,793.71, due to his failure to provide the rewards attached to specific donation tiers and his failure to provide a refund when he finally announced the game’s cancellation. Chevalier used the money raised from the kickstarter “unrelated personal expenses,” including the purchase of licenses for a separate project.

“Many consumers enjoy the opportunity to take part in the development of a product or service through crowdfunding, and they generally know there’s some uncertainty involved in helping start something new,”

“But consumers should be able to trust their money will actually be spent on the project they funded.” 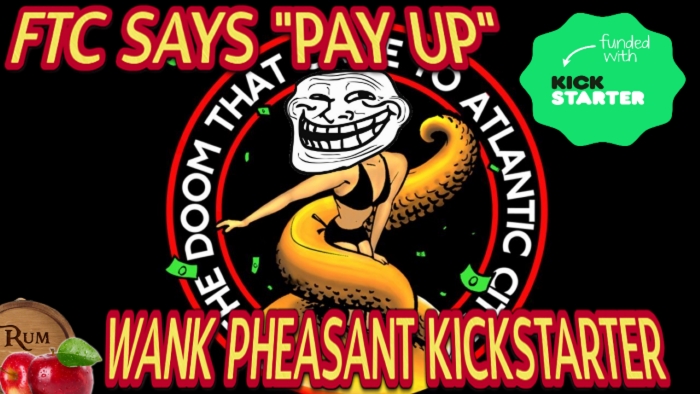