Skip to content
Microsoft’s Xbox One announced it would be backwards compatible. Xbox One owners will be able to play older titles online with gamers who own an Xbox 360. The system launches in the upcoming holidays with over 100 titles, but publishers will need to give their permission for games to work. Sorry too little too late what worries me is a company so focused on the past (no matter how well it sold) when the future is not only more relevant but smarter in the long run. With many companies not putting games on Xbox 360 and Playstation 3 why does Microsoft suddenly care? Feels very out of place. A few months after the Xbox One debuted would be more appropriate, not 2 years later. 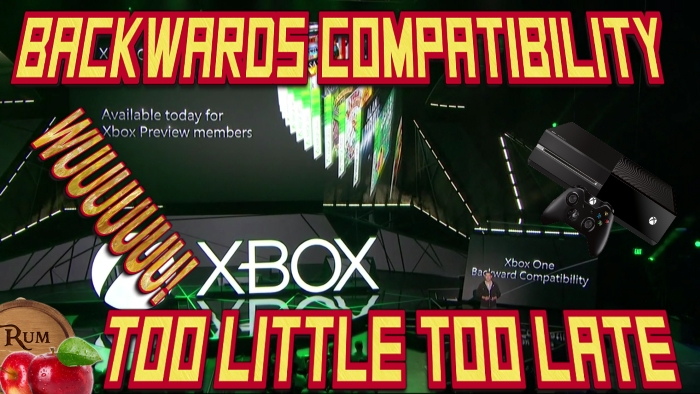