Colin Cowherd is no stranger to anti gaming remarks and is now leaving the ESPN after a decent  tenure with the company. ESPN boss John Skipper announced in the news.

“We’ve enjoyed a mutually beneficial run with Colin for over a decade,” Skipper said. “He came to national prominence on ESPN with his unique perspective on sports and society. Endings also bring new beginnings, for ESPN and Colin, and we thank him and wish him the best.”

After ESPN’s broadcast of a Heroes of the Storm gaming tournament in April, Cowherd pretty much trashed the gaming industry and said he would quit ESPN if he was asked to cover it.

“If ESPN ever forced me to cover that, or do play-by-play, I would quit.”

“Somebody lock the basement door at mom’s house, and don’t let ’em out,” he added, referencing the players. “I will quit this network if I am every asked to cover that.” 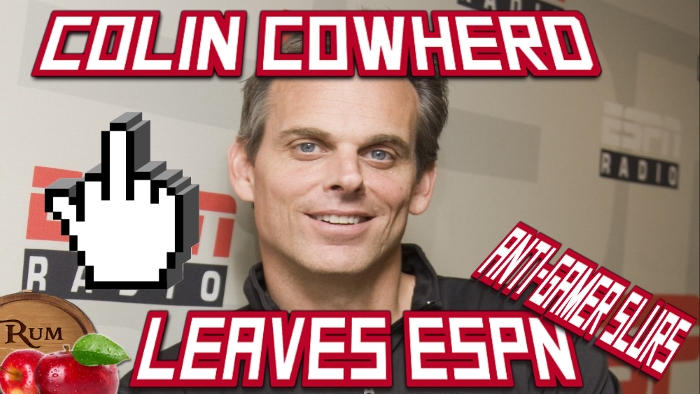