Phil Spencer recently talked about the Xbox One parity clause pretty much being dead in the water.

“I think so. There’s this idea that’s been named ‘parity clause,’ but there is no clause… If there’s a developer who’s building a game and they just can’t get the game done for both platforms cool. We’ll take a staggered release. We’ve done it before, and we’ll work with them on that.”

In a new interview Spencer emphasized that Microsoft does not hold timed-exclusivity deals with other platforms against developers.

“If another platform does a deal with you as a developer to build an exclusive version of your game for them, and you can’t ship on my platform for a year, when the game comes out in a year let’s just work together to make it special in some way,” he explained. “People complained about that, but you did a deal with somebody else and you got paid for it and I’m happy–we do those same deals, so I’m not knocking you. It’s going to be better for you, actually, because people don’t want last year’s game, they want something special and new.”

Lots of developers have been giving the parity clause negativity and rightfully so even if it hasn’t been enforced too heavily. 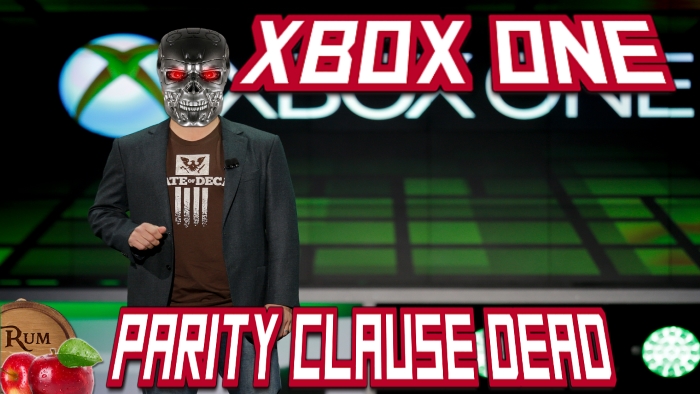