Mad Max is looking like one of the more anticipated games coming up. Developed by Avalanche Studios and published by Warner Bros. Interactive Entertainment. Of course since we are in Mad Max land the game itself is set in a post apocalyptic wasteland. Yes we will have vehicle customization because it’s Mad Max and not having that would just be poor judgement to put it politely. In the gameplay we also saw some of the hand to hand combat (cough batman), the vehicle combat and saw some of the vast open wasteland players will be experiencing. Only time will tell with this game, hopefully it will be a good example or reference point where people can point to it and say “that’s a good game.” Will we get it? That is the major question.

September 1st, 2015 in the USA, Australia September 2nd, 2015, September 4th in Europe for Microsoft Windows, PlayStation 4 and Xbox One. 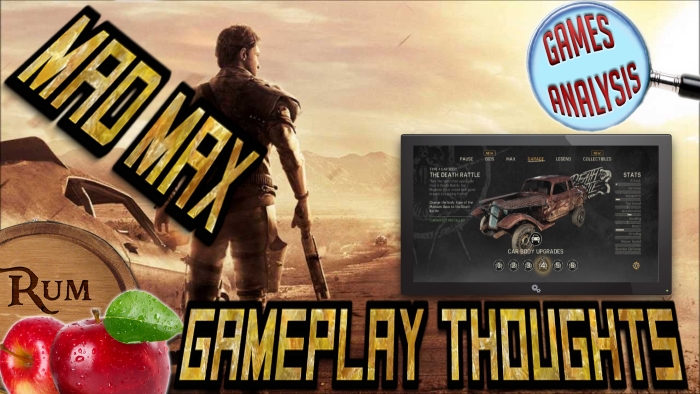