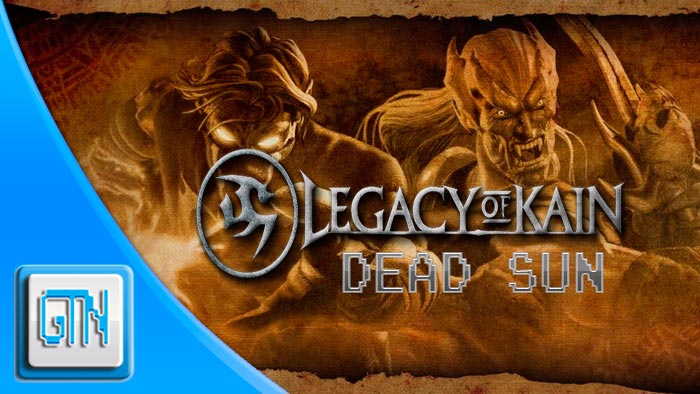 For all the fans of the Legacy Of Kain. Dead Sun wasn’t truly what fans wanted due to it being a reboot of an already great franchise. Nosgoth was also a huge slap in the face to Legacy Of Kain fans due to the story being so interesting and detailed in the first place. Many hope that a remaster of those games would be coming at one point but that also never happened and probably never will happen sadly. Legacy of Kain is a franchise that will be remember for what it was; being a supremely well written masterpieces that was full of detail, wonderment, and mystery that sadly anyone new to gaming will never be able to experience.