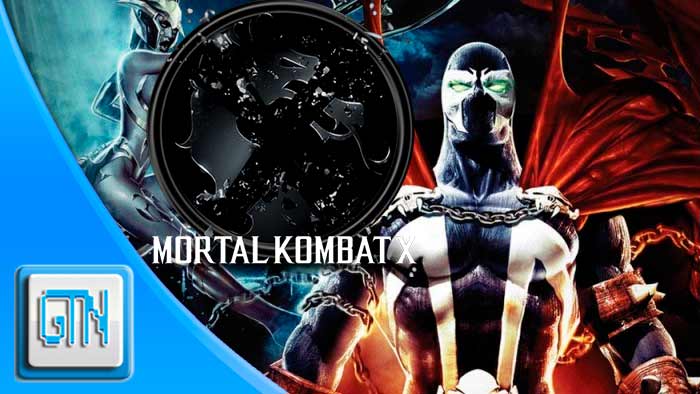 The Mortal Kombat developers themselves have already featured many characters from a different media in the past. Such as Krato’s from God Of War and it is said that a Predator DLC may be coming for Mortal Kombat X. Also Spawn has shown up in other fighting games before like Soul Calibur 2 HD among a other few handful of titles.