Skip to content
This week goes into some indie games being in the spotlight most notably Nightcry which is shaping up to be interesting and a possible improvement to lackluster horror games being released in the current market, Battlefield Hardline Premium and what it contains, reviewing with some final thoughts on This War is Mine from 11th, Unreal Engine 4 from Epic Games,Valve and HTC reveal Vive VR headset, plus more! 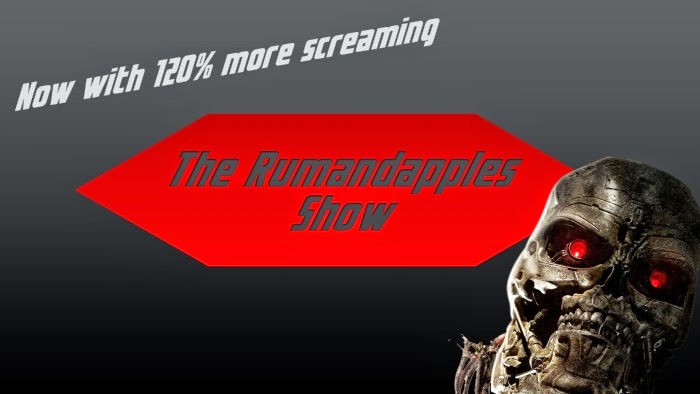 This week aside from the gaming news analysis and often sarcastic but honest critique of the gaming industry as a whole, we introduced a new segment into the show speaking more in the independent market of video games. While many of them fall short of the ambitions many video game players crave there have been compelling titles to get behind, even in an age where the Triple A market of Microsoft’s Xbox One and Sony’s Playstation 4 is quickly realizing that not all games have to be the yearly Call of Duty.