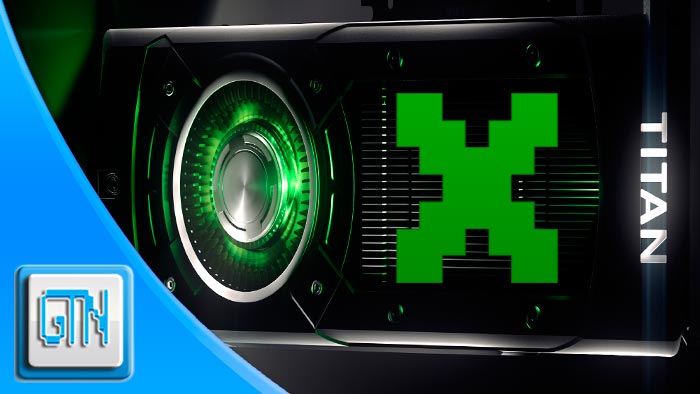 A new successor of the Titan Z has been showcased by Nvidia at the GDC which is the game developers conference. Nvidia said the Titan X is the strongest card in the world and will be selling at the price point of 3,000+ dollars which is way too much for my wallet. It is said in rumor or passing that the Titan X will have 12 GB’s of GDDR5 video ram and have over 8 billion transistors. I would like to make love to this card very much so but even that is too much power for my love making tool. Nvidia has promised to tells us more about this device in 2016. This was just a tease I’m afraid and the specs will just have to wait another year for the PC gaming world. Lets just hope it doesn’t pull a GTX 970.