It seems that nobody is going to say that Nvidia’s new streaming platform isn’t going to work out for Nvidia so I’ll say it now. Nvidia this streaming console isn’t going to work at all and you’ve wasted tons of money on making this product. Note that you will waste tons of money marketing this product out as well. If you’re from Nvidia you might be asking yourselves why I think this. It’s really pretty simple if you just think about it. I’m sure Nvidia sees potential in this product and I’m sure they have a lot of faith in their product. Everyone loves their own babies but sometimes other people don’t love your baby.

The thing is Nvidia, streaming media like video games is not something gamers even want nor did they ever demand. Gamers want to collect media and have ownership of media for one. For two a ton of people don’t want to use up their data cap via their service provider to play a game they can just easily own through Steam, PlayStation or Xbox. Not everyone has a solid enough connection to stream and if even they did it would be hogging up internet bandwidth for other people in their homes. So that makes this product one that is not a family friendly device. Amazon tried something similar to what you’re doing called Amazon Fire TV and that didn’t even work out for Amazon which is the biggest shopping place on the web that promotes their products globally like mad every second on their own webpages. 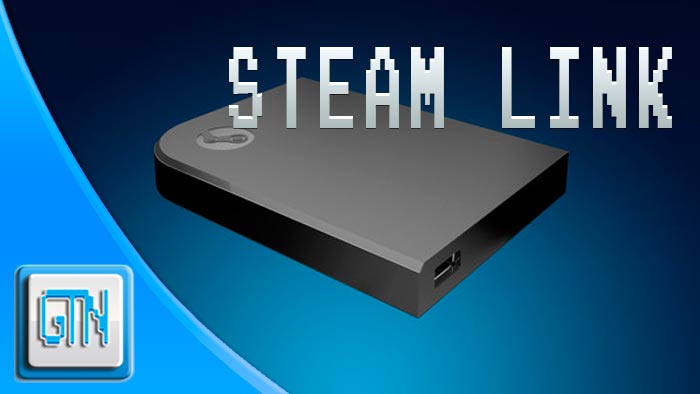 No one is comfortable relying on the internet to stream something that doesn’t even need an internet connection to play in the first place. Gamers want to play their games on their own hardware and they are not definitely not okay with using a limited platform which is your platform that doesn’t support all the old and new games out there. Steam’s Steam Link which is Steam’s new streaming box that sells at fifty bucks compared to your two hundred dollar box is easily the more appealing product due to price and brand. Plus how the Steam Link allows you to stream games that you already own on your Steam Account. Nvidia you’re pulling what we industry die hards like to call a Sony.

What’s a Sony you might ask. It’s called trying to grab money from a place where you don’t belong. Amazon, Google, and Apple tried to make successful streaming boxes that hook up to your TV to provide people with a more streamlined experience. Never took off because people already had cable and didn’t feel the need to have a 3rd party device that has a limited library of movies, music or games. It was a waste of money and learning to use it just isn’t worth it. It’s true that Apple, Google and Amazon sold these boxes. But I can promise you that most of these boxes sold are not turned on daily, weekly or monthly. I bet most of those boxes are sitting in a box somewhere not being used. Because it was viewed by the consumer as fruitless and was a repulsive buy therefore shelved. It was a mistake!

So Nvidia my thoughts are stick with making video cards and tablets. PC gaming is fine and we don’t need to stream. People put the brand Nvidia next to GPU’s or Video Cards. Not knockoff android streaming consoles or portable PC gaming with the Nvidia Shield. Don’t pull a Sony and drive your company into the ground. Because there’s someone right behind you and they’re called AMD which is an excellent company doing things right in the present unlike your company. Stay focused. – Craig of GTN