As many know John Smedley has stepped down as president and CEO of Daybreak altogether.

Daybreak said in a statement.

“On behalf of Daybreak, we wish Smed well in his new endeavors. Any questions regarding his new business should be directed to him.”

After the problems and the huge twitter incident with a Lizard Squad hacker who grounded his plane after placing fake bomb threats, several DDOS attacks which were thought to be closely connected on top of various other cyber crime related offenses.  Smedley was very vocal in the lack of punishment given for the crimes.

We wish John Smedley the best of luck in his personal and future endeavors. 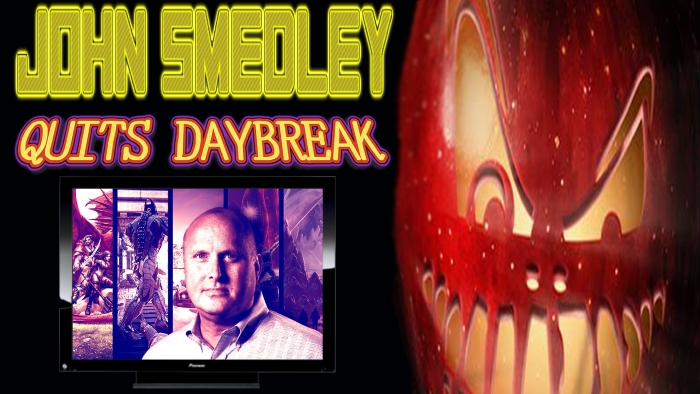