Skip to content
New DLC which stands for Downloadable Content for Bethesda Softworks The Evil Within which is an action survival horror video game that quite honestly didn’t please everyone that played it has had a trailer surface. In the full release on The Evil Within you played as Sebastian Castellanos which teamed up with Juli in the original game.
The DLC known as The Assignment will be much like the original game. A focus on stealth elements that is tied to a story about mystery and suspense as you run through the dark hoping the monsters or demons don’t find you and eat you! Wooo! The Assignment will also have new enemies loosely based on the previous enemies in the original title. 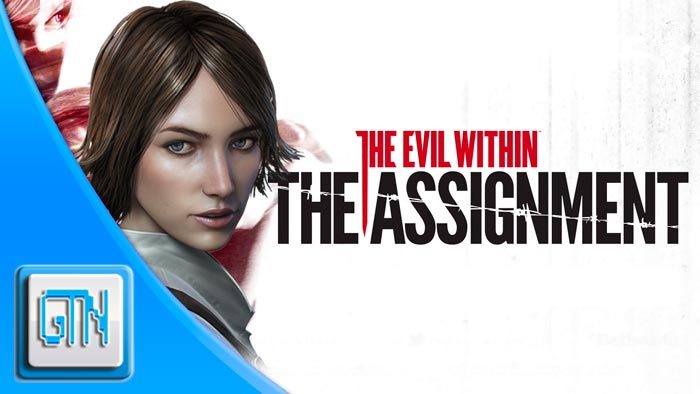 The downloadable content is to release March 10th for Xbox One, PlayStation 4, Xbox 360, PlayStation 3 and PC. For those of you who have the season pass this DLC will not cost you anything. However if you haven’t bought the season pass The Assignment will cost you ten dollars. Will you be picking up the DLC for The Evil Within? Let us know in the comment section below. – Craig Of GTN
Source: Bethesda’s Official Blog
HEY YOU! Share the knowledge with others!
Advertisement