Skip to content
U.S. District judge Claudia Wilken verbally approved a $60 million settlement in court,  football and men’s basketball players will be getting paid for their appearances in Electronic Arts’ NCAA video games. The original claim was against EA and the Collegiate Licensing Company, for illegally using the names and likeness of players.
The maximum that players can receive from the settlement is around $7,200. When the settlement is officially approved on paper there will be a 30 day limit to appeal. The earliest these players could see money is September. EA has declined to comment.
Here are some specifics of the players entitled to receive payment,
Any athlete listed on the roster of a Division 1 football or basketball team that appeared in an EA Sports video game between May 2003 and September 2013 is eligible for cash payment.
EA has gotten off lucky with this one, this could of been far worse for the company. It is shameful such a low payout is being giving to players who had their identity stolen to fill pockets of executives. 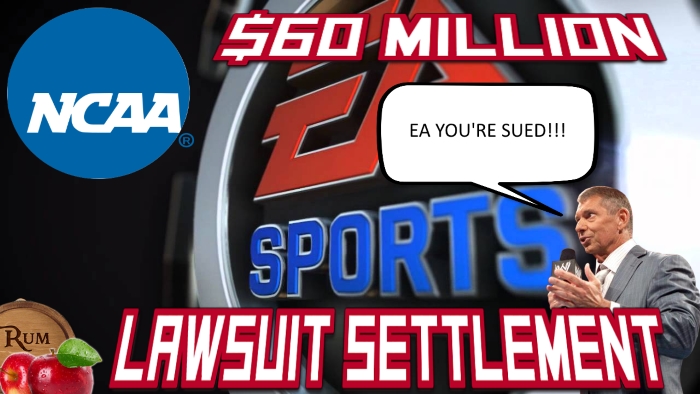